CHICAGO, July 22, 2021 /PRNewswire/ -- Digital-native agency closerlook won a bronze Pharma Lion for a docuseries developed with global immunology company argenx that depicts the experiences of people living with myasthenia gravis (MG), a rare and chronic neuromuscular autoimmune disease. The award win for "A Mystery to Me" was announced at the Cannes Lions International Festival of Creativity in France.

"The true winners of this award are the people living with myasthenia gravis," said Ryan Mason, chief strategy officer at closerlook. "There is currently no cure for MG. Patients told us they feel unseen, unheard and misunderstood. As we worked through the creative development of this project, we hoped to bring this hidden condition to the surface, acknowledge the challenges they face and celebrate their courage."

"Everyone involved in the creation of this docuseries was humbled by the announcement," Mason added. "The path to innovation, to excellence in creativity and to meaningful connection with people living with a rare disease is the path of empathy. An unswerving commitment to genuine empathy is at the heart of "A Mystery to Me."

The docuseries was the result of a close collaboration between global immunology company argenx, production company Sarofsky and closerlook. Sarofsky, which is known in the commercial and entertainment fields for its high-profile ad campaigns and title sequences for Marvel Studios blockbusters, also produces documentary films.

Sarofsky captured and produced the intimate patient stories with production partners Kartemquin Films and Museum + Crane. Award-winning director Ben Strang approached the patient stories with his exceptional storytelling lens. Strang is the director of a widely acclaimed short film, "Beast," which was selected as the winner of the 2018 SXSW Film Festival - Grand Jury Award for Independent Episodics.

The docuseries was entirely shot during the COVID-19 pandemic by the documentary subjects themselves. Strang and the production crew developed an innovative remote filming process for the documentary that allowed for highly collaborative engagement with the film's subjects via video call and phone to ensure that no one's health was jeopardized.

"This win recognizes the power of emotional storytelling to create change," said David Ormesher, CEO of closerlook. "You must touch the heart to move the mind. It's how we build not just awareness but understanding. We hope this recognition from Cannes Lions will help raise both recognition of the disease and support for people with MG."

"A Mystery to Me" can be viewed on MG-United.com, a digital platform serving the myasthenia gravis community. MG United provides information and resources for people living with, and affected by, myasthenia gravis. For those who have been diagnosed with MG, the site offers lifestyle suggestions, such as how to talk to family members about MG, easy-to-follow recipes and self-care tips.

ABOUT CLOSERLOOK
closerlookis an award-winning, digital-native marketing agency for the biopharma industry focused on what matters most: better patient outcomes and greater business results for the brands that serve them. The agency has built a reputation for applying AI-driven insights to its omnichannel strategies, conceptual creative and content, digital marketing and media and advanced analytical solutions. closerlook is a member of Fishawack Health.

Fishawack Health is the leading global commercialization partner for the modern life sciences era. Established in 2001 and headquartered in the UK, the organization is powered by a 1,100+ globe-spanning pack of strategic, creative and scientific experts. We aim to drive change with healthcare professionals and affect patient lives. 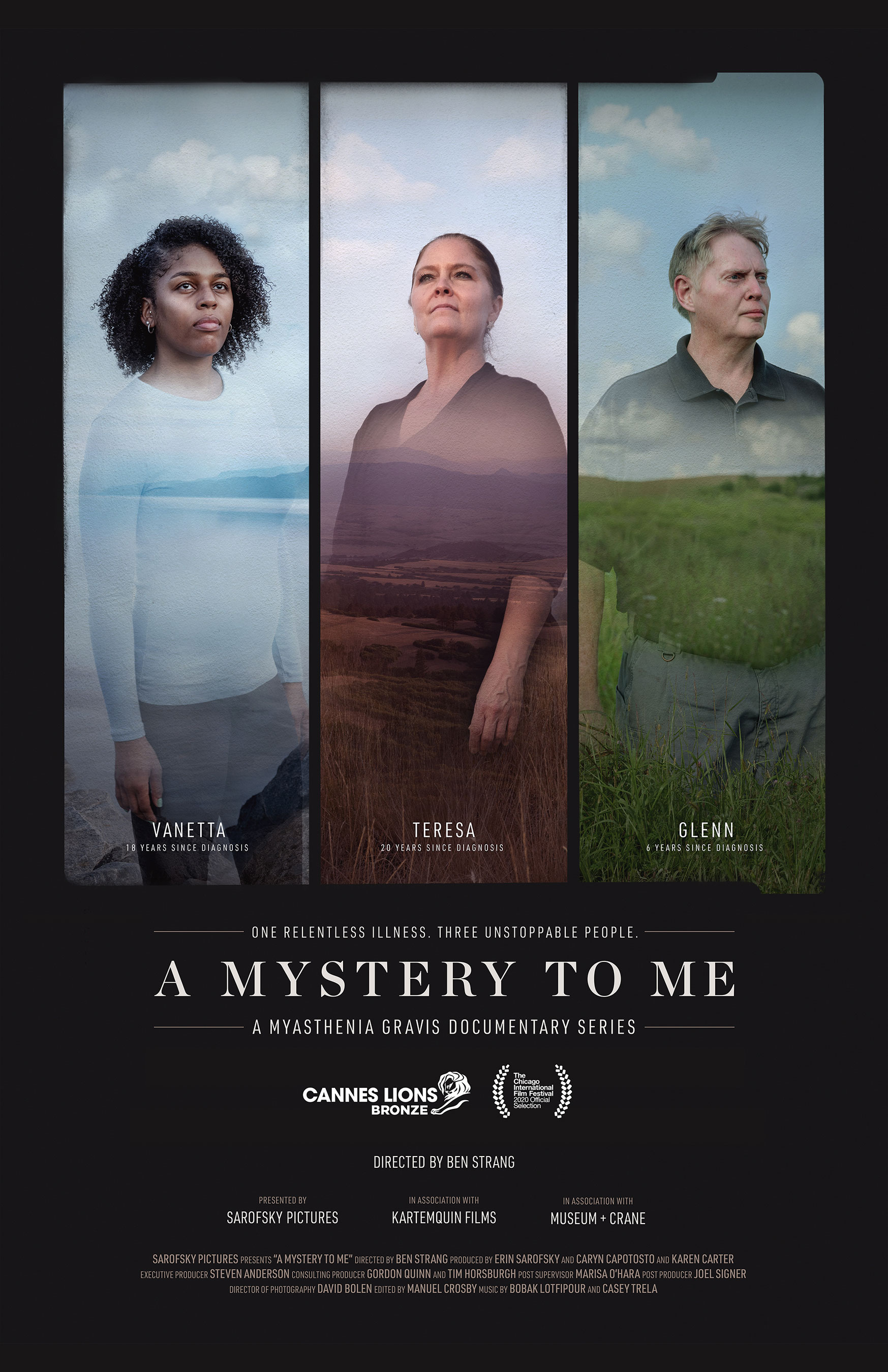